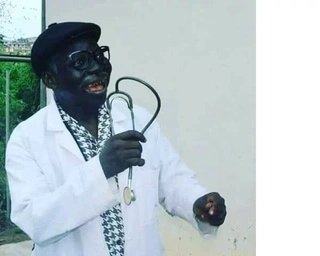 Very talented Yoruba comic actor Abiodun Aremu has passed away, a fan has tearfully shared his demise on his Facebook. 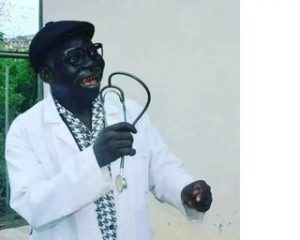 Abiodun Aremu is the boss of Baba Sabiko Theatre and Comedy Group Int’l, based in Ibadan, Oyo State.

He lost his life last Friday April 6th and reports say his death has been announced on radio stations in Ibadan.