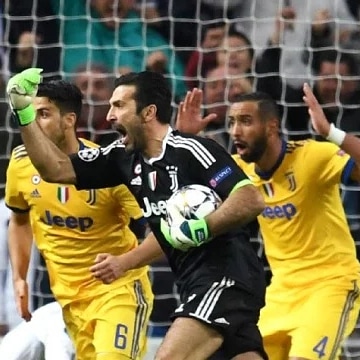 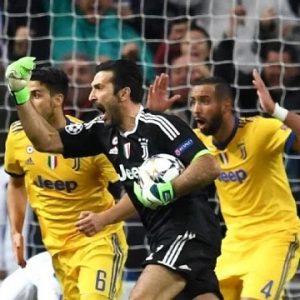 The Italian side had erased a three-goal deficit from the first leg against Real Madrid and the game was headed to extra time until Medhi Benatia brought down Lucas Vazquez, who just had goalkeeper Gianluigi Buffon to beat near the six-yard box.

Buffon was sent off for protesting the decision in the face of the English referee, and Cristiano Ronaldo converted the penalty in the 98th minute to put his side through 4-3 on aggregate.

Buffon said Oliver should not have given the penalty so late in the game if it wasn’t absolutely clear, and according to the legendary goalkeeper, “it was a tenth of a penalty.”

“I know the referee saw what he saw, but it was certainly a dubious incident. Not clear-cut,” Buffon told Mediaset after the game. “And a dubious incident at the 93rd minute when we had a clear penalty denied in the first leg, you cannot award that at this point.

“The team gave its all, but a human being cannot destroy dreams like that at the end of an extraordinary comeback on a dubious situation.

“Clearly you cannot have a heart in your chest, but a garbage bin. On top of that, if you don’t have the character to walk on a pitch like this in a stadium like this, you can sit in the stands with your wife, your kids, drinking your Sprite and eating crisps.