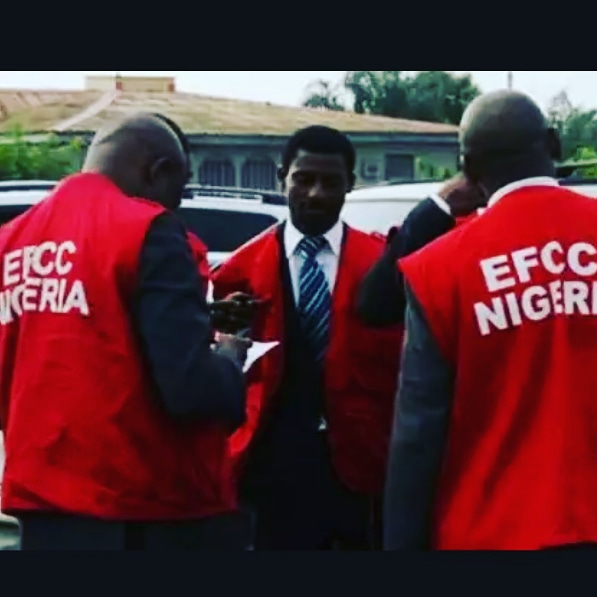 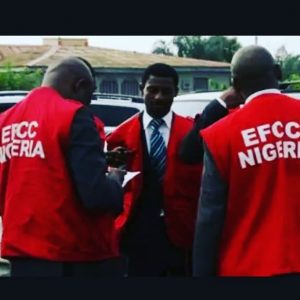 The Economic and Financial Crimes Commission (EFCC) has arrested one Maxim Lobaty, a Russian and other two Nigerians: Austin Emenike and Dickson Nonso Onuchukwu in Lagos.

They were arrested for defrauding over seven thousand Nigerians to the tune of over N3 billion in the guise of running a financial scheme.

This was sequel to a petition received from complainants who had invested millions in the scheme. The anti-graft agency in a statement said the sum of N216,402,565.05 was recovered from Swiss Golden Investment, an online investment company.

“The trio were subsequently conveyed to the Kano operational zone of the EFCC for further investigation.

“Swiss Golden was discovered through investigation to be a Ponzi scheme that was designed to defraud innocent victims of their hard earned money. “After being drilled at the commission’s Kano zonal office, Maxim and his co-suspects consented to the refund of the investment. Subsequently, a total sum of N216,402,565.05 have now been recovered. “Investigation into the alleged fraud is still ongoing and all efforts are being made to recover the money involved and the alleged suspects be brought to justice,” EFCC said.

Many Nigerians are registered with Swiss Golden which has a networking angle, just like MMM. Information on its website shows that participants are meant to buy gold, partner with the company as advertising agents while encouraging other prospective partners to also register to get a bonus in return.