Do you know? :Liverpool were the last team to beat Real Madrid in the European final and now they have a huge chance to do it again in the Champions League 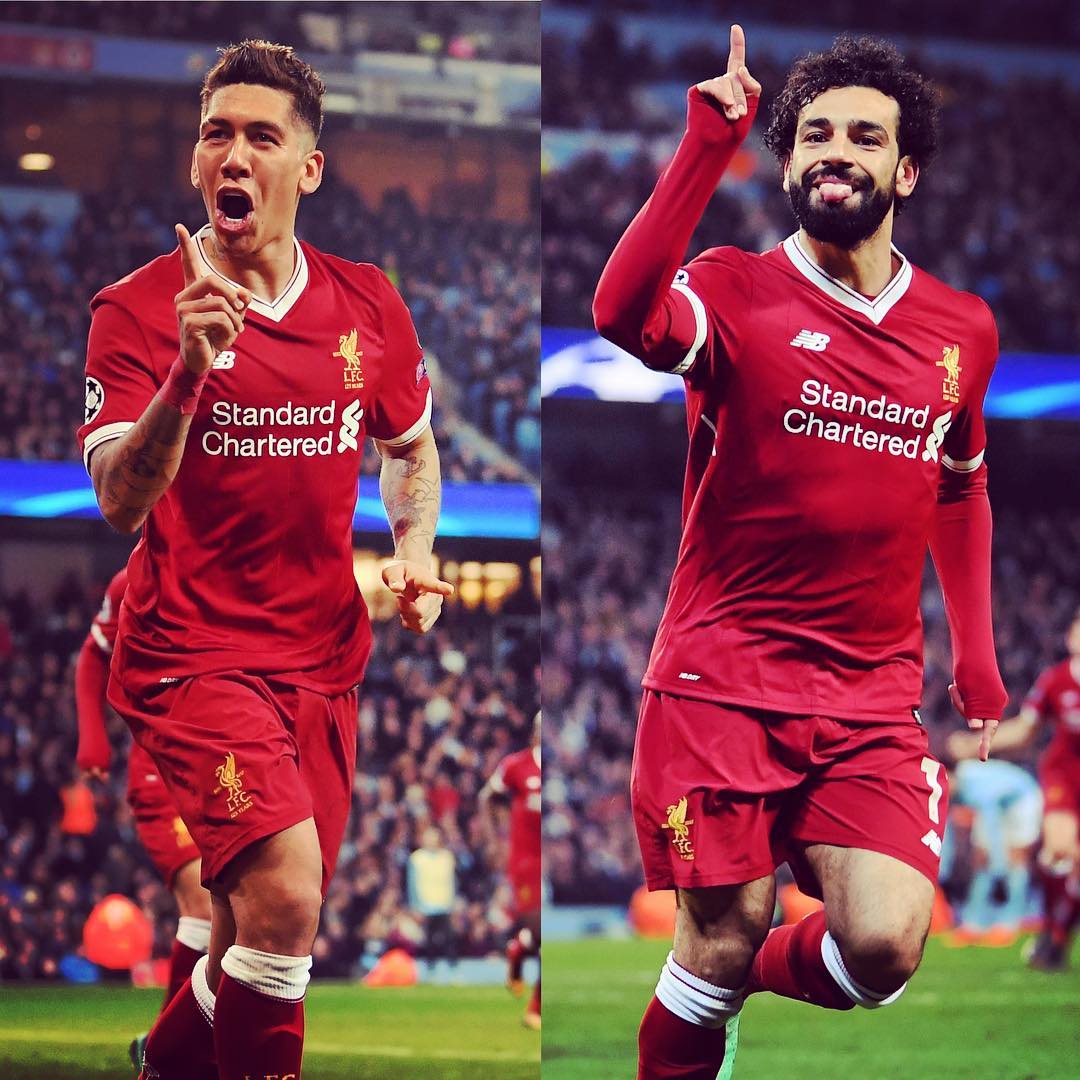 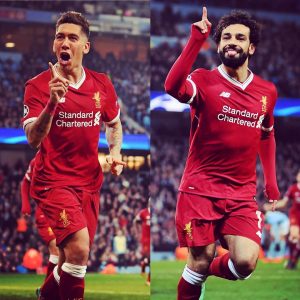 Real Madrid have failed to beat any of the top six teams at the Bernabeu this season in La Liga and have also been unable to beat Tottenham, Juventus and Bayern Munich at their one-time fortress.

The Champions League final will not be played at the Bernabeu, but those eight games show up the frailties of Zinedine Zidane’s team when they are favourites to win and when the emphasis is on them to take the game to the opposition.

There are defensive weakness that have been exposed home and away. Both full-backs pour forward and leave space in behind. Marcelo was missing in action in Munich when Joshua Kimmich scored for Bayern in the first leg. 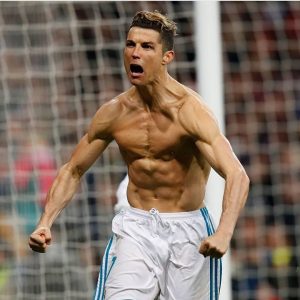 The team only has one holding midfielder and Zidane has grown increasingly less convinced by him as the season has gone by – Casemiro was taken off at half-time against Juventus at the Bernabeu and only came on as a late substitute on Tuesday.

Without him, there was an even bigger hole in front of the two central defenders where James Rodriguez enjoyed himself. That space in front of Sergio Ramos and Raphael Varane will be perfect for Roberto Firminho to attack while Mo Salah and Sadio Mane can run in behind Dani Carvajal and Marcelo.

Defending against them remains a monumental challenge. But they no longer have those brutal Gareth Bale, Karim Benzema and Cristiano Ronaldo counter attacks that tore Pep Guardiola’s Bayern apart in 2014. 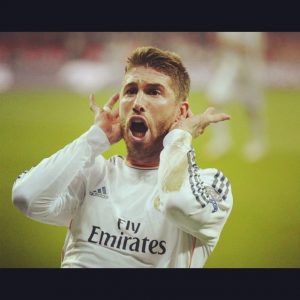 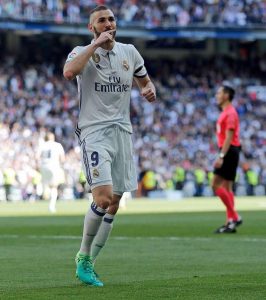 The counter-attacking prowess of Karim Benzema, Ronaldo and Bale has completely waned 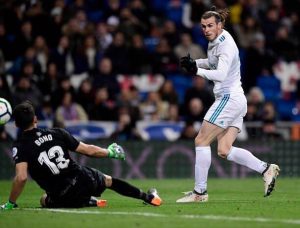 If the rival defence is sloppy enough then they can still score from quick breaks – Marco Asensio and Lucas Vazquez combined for a fine counter-attacking goal in Munich.

But they are now just as likely to try to pass through teams. They scored after a 44-pass move on the opening day of the season. And on Tuesday Benzema’s goal came after 27 passes in 81 seconds of possession. 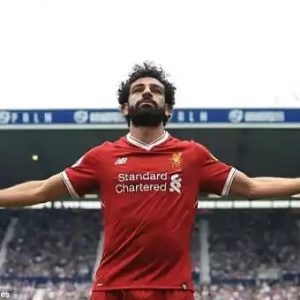