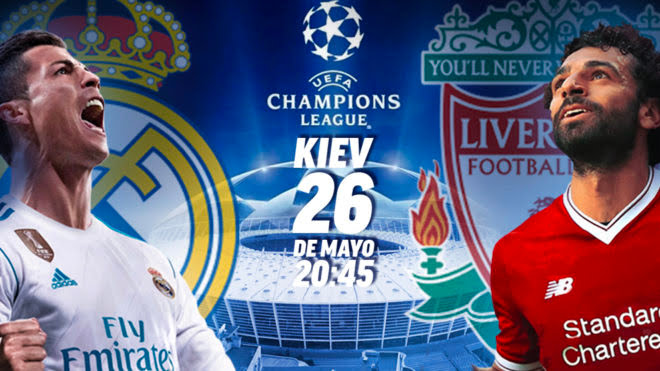 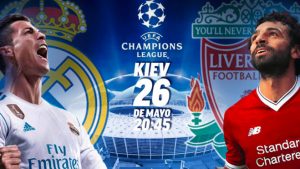 Jurgen Klopp’s incredible attacking force will head to Kiev where they will meet serial winners, Real Madrid, in the 2018 Champions League final.

Los Blancos booked their place in the showpiece with a 4-3 aggregate victory over Bayern Munich, whilst Liverpool were involved in a rather more open tie with the Reds overcoming Roma with an aggregate score-line of 7-6.

Zinedine Zidane has overseen a poor domestic campaign in which his team have surrendered their LaLiga crown to Barcelona, although he now has the opportunity to rescue the season with a third successive Champions League triumph.

Victory in Kiev on May 26 would be the club’s thirteenth European success, whilst the Merseyside club are looking to secure their sixth trophy.

Liverpool last were in the final over a decade ago, losing to AC Milan in Athens in 2007, and have barely featured in the tournament since.

Real Madrid on the other hand are living through their best ever period in the competition, at least in the modern era.

Ever since the Champions League format was introduced, no team has dominated like Los Blancos’ current iteration, and as such the Spanish giants are the early favourites.

Mohamed Salah has been Liverpool’s talisman this season and his goal-scoring record has been sensational.

It’s likely he will be Cristiano Ronaldo’s direct rival for the 2018 Ballon d’Or.

The Egyptian international has scored 43 goals and has contributed 15 assists over the course of 50 matches, his form handing Liverpool the momentum that has carried them into the final.

Ronaldo has an affinity with the Champions League, he always turns up on the big occasions, yet in