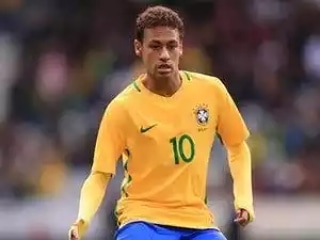 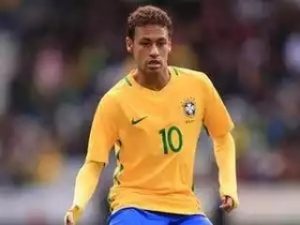 Paris Saint-Germain forward Neymar has told his teammates that he will not be returning to the club after the World Cup, according to a report.

The Brazil international scored 28 times in 30 appearances for the French giants since his summer move from Barcelona before sustaining a broken metatarsal in February.

However, Neymar has long been rumoured to pine for a move away from PSG at the end of the season, with Real Madrid believed to be frontrunners for his signature.

According to the Daily Mail, the 25-year-old has said his goodbyes to his PSG colleagues as he seeks to play football elsewhere.

Last week, a report in AS claimed that Real held ‘secret talks’ with Neymar over a potential return to Spain ahead of the 2018-19 campaign.