Cristiano Ronaldo to be sentenced to two years jail and fined £2.8m over tax evasion 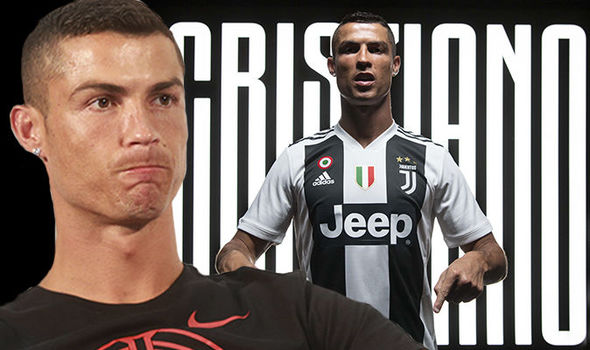 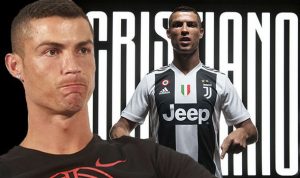 Christiano  Ronaldo will be fined £2.8 million (€3.2 million) and sentenced to 24 months in prison after settling a tax evasion case with Spanish tax authorities, the prosecutor said on Friday.

The 33-year-old is accused of evading £5 million (€5.7 million) in taxes. He has denied the allegations.

This amount is likely to be only part of the striker’s fines over the case, which are expected to rise to around £16.8 million (€19 million) in total.

The Juventus footballer, formerly of Real Madrid, is accused of evading €14.7million in tax between 2011 and 2014.

Ronaldo is unlikely to go to prison as Spanish law states a sentence of under two years for a first offence can be served on probation.

He becomes the latest football star to be sentenced in a crackdown on tax evasion by Spanish authorities against high-profile footballers.

Under Spanish law, he was allowed to exchange the penalty for a fine.