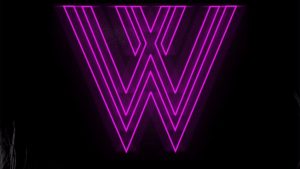 DMW Boss,Davido wraps up the year with this new song “Wonder Woman ” and also decides to celebrate every woman out there. On Wonder Woman, Davido shows off his lady and tells he doesn’t play with his super woman that makes him perform wonders. Wonder Woman is been produced by; Teekay Witty. Kindly scroll down […] 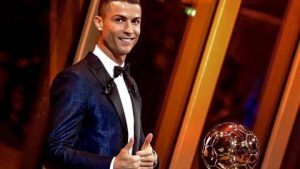 Former Real Madrid striker, Cristiano Ronaldo, is now the first player ever to be nominated for the Ballond’or for 15 years in a row with his appearance today. Although the Portuguese superstar didn’t win the award but he was the first runner up behind his former team mate, Luka Modric. The Portuguese International has been […] 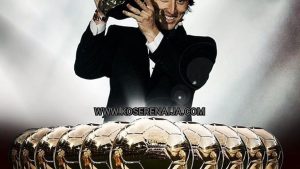 Real Madrid and Croatia midfielder Luka Modric won a third successive Champions League and reached the World Cup final with Croatia in 2018 and now the winner of  2018 Ballon d’Or, becoming the first player other than Lionel Messi or Cristiano Ronaldo to claim the award in more than a decade. Modric, 33, won his […] 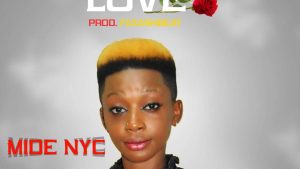 Ibadan Oyo state born Olamide Adeola Olujide by her stage name ; “Midenyc” welcomes last month of the year “December 2018 ” with a lovely music titled; “SHOW ME LOVE” to become the new lovers anthem in this Xmas season.  Show Me Love; is been produced by one of the best producers of our time; […] 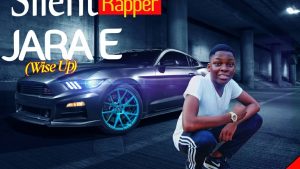 Osun state born Nigerian rapper Aderibigbe Abass known by his stage name ; “Silent Rapper ” dishes out a hot single titled ; “JARA E ” (wise up)  Silent rappers rapping in both Yoruba and English languages has really attracted the love of the street to his career.  Jara e is been produced by one […]