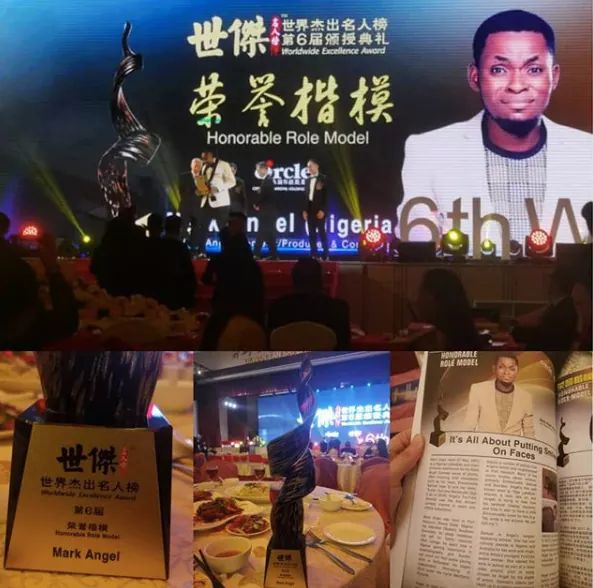 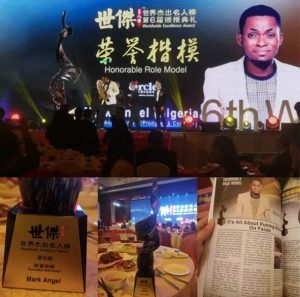 The Nigeria’s online comedian Mark Angel Comedy has been rewarded for their contribution to the entertainment industry precisely the comedy career worldwide.