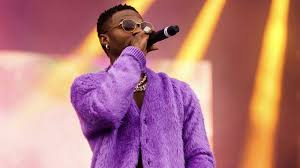 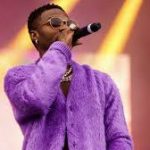 This statement has incurred the wrath of Nigerian rappers and lovers as Oladips took to his social media handle page to shade Wizkid on a short track video of him criticizing Wizkid’s remarks and mocking him for not supporting the Nigerian rap community. 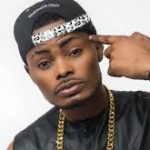 Oladips went on  reminding him of a rapper he signed Terri who couldn’t help to grow.

Wizkid The Afrobeat biggest export made the controversial statement in a recent interview with 10 Magazine Australia where he stated that Afrobeat is the new pop, maintains that he doesn’t listen to rap music because many rappers have failed to adapt to change.

He said “Afrobeat is the new pop. I sold two million copies in America off of one song! Even some American artists don’t have a diamond record If am being honest, I don’t listen to any other genre of music anymore, ” he said.

These guys do the same s**, rap on the same beats, same flows, ” He kept saying. 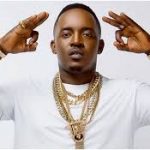 Veteran rapper, MI Abaga also countered Wizkid‘s comments about rap music and reacted by listing names of Nigerian rap singers such as Vector, A.Q, Falz, Ladipoe, Blaqbonez, Ice Prince, Ajebo Hustlers and other singers who are currently the rave of the moment while also noting that the genre is on ‘the rise.’