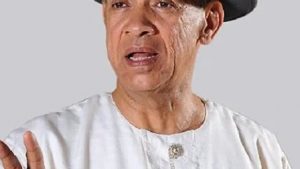 Ben Bruce, Senator representing Bayelsa East on Monday reacted to the arrest of his colleague from Kogi West, Senator Dino Melaye. Reacting, Bruce said Melaye should be released because he’s “one of the few voices left that still speaks truth to power.” In a tweet, the business mogul maintained that Nigeria needs men like Melaye. […] 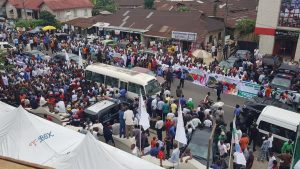 Youths in Akwa Ibom state today came out enmass to march in support of President Buhari’s re-election bid. According to the youths, they are very satisfied with the achievements of the first tenure of the Buhari-led administration and would want them to continue. The National Committee of Buhari Support Groups (NCBSG), the central coordinating organisation […] 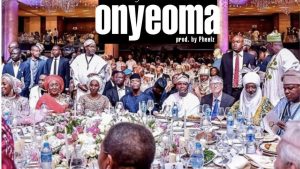 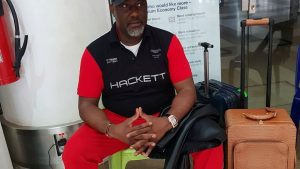 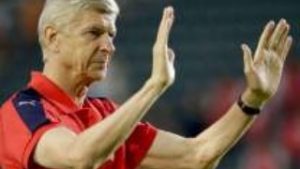 Arsene Wenger: Arsenal Boss To Leave Club At End Of Season: –  KosereNaija News Arsenal’s longest serving manager, Arsene Wenger, has confirmed he will leave the club at the end of this season. Wenger revealed this in a statement published on the club’s official website on Friday morning. It reads: “After a careful consideration and following […] 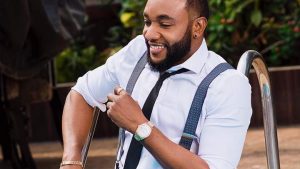 n   Kcee ”   reacts to a statement by  President Muhammadu Buhari. “Nigerian youths as lazy and uneducated” –says Buhari  in London on Wednesday  This statement by Mr President has generated  lots of reactions on social media and now celebrities are likely taking defensive side for the youths. The question is;  Is Nigerian youths really […] 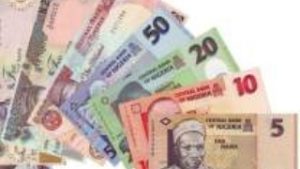 Naira notes Nigeria’s naira slid pass N400 on the black market on Friday amid tight dollar supply, despite a series of currency forwards sold by the central bank this month to clear demand for the U.S. currency on the official market, traders said. The naira was quoted at 405 per dollar on the black market […] 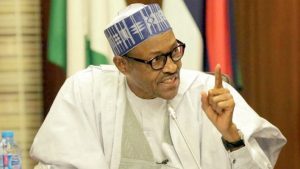 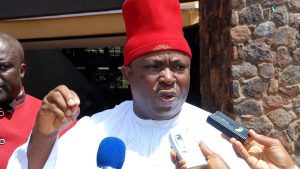 Victor Umeh of the All Progressives Grand Alliance (APGA) who won last senatorial elections in Anambra state earlier this year 2018 . Senator Umeh on Tuesday 17/04/2018 has come up with the issue of the arm possessions and killings of Nigerians with AK47 and he says    “So many AK47’s have been used to kill […] 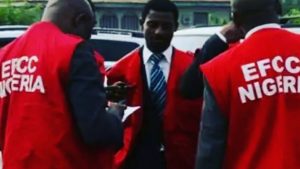 āKoserenaijanews The Economic and Financial Crimes Commission (EFCC) has arrested one Maxim Lobaty, a Russian and other two Nigerians: Austin Emenike and Dickson Nonso Onuchukwu in Lagos. They were arrested for defrauding over seven thousand Nigerians to the tune of over N3 billion in the guise of running a financial scheme. This was sequel to […]