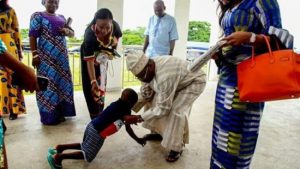 úYoung Internet Sensation, Taju Meets Governor Ajimobi Tajudeen Ibrahim Agbabiaka, popularly known has Taju, has met with the Governor of Oyo state, Abiola Ajimobi and his wife, Dr Florence Ajimobi. Taju became a social media sensation after a video which went viral showed him getting mocked for trying to learn English language. The zeal he […] 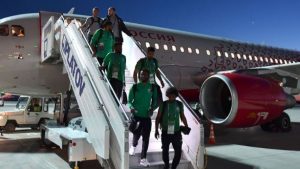 Posted by : Onyekwelu Charles  The plane carrying the Saudi Arabian National team has landed safely despite a terrifying incident when it caught fire during their flight to Rostov-on-Don for the World Cup game against Uruguay on Wednesday. The Saudi Arabian Football Federation posted a statement on Twitter saying it “would like to reassure everyone […] 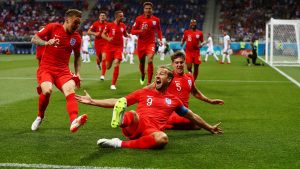 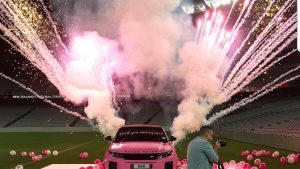 Posted by : Onyekwelu Charles  Popular New Zealand fitness trainer, Joseph Rakich pulled off a big proposal yesterday and it was done in a unique and beautiful way. The love birds flew in a helicopter to Eden Park where the woman, Mary who was blind folded walked towards a giant pink box and to her […] 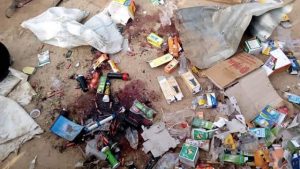 Photos from the scene of explosion that rocked Borno Village 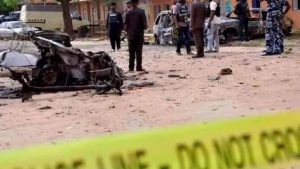 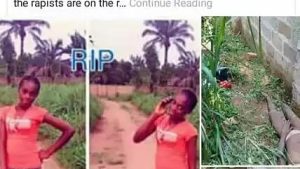 A young girl simply identified as Chioma was raped and murdered in Umuokpa village, Oba Idemili South Local Government Area of Anambra State. According to Facebook user Nnadozie Onwubiko, who shared the report, the girl was ambushed by unknown men on her way home. She was gang raped, murdered and her body dumped by the […] 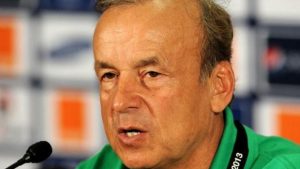 Super Eagles’ Head Coach, Gernot Rohr, on Saturday said the team’s 0-2 loss to Croatia in their opening match of Russia 2018 was due to “many mistakes’’. Rohr, while speaking at the post-match conference of the 2018 FIFA World Cup Group D fixture, said he and his players were aware they made some important mistakes […] 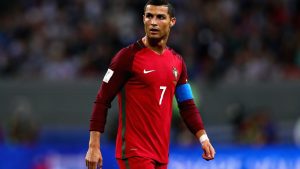 Real Madrid and Portuguese superstar, Cristiano Ronaldo has reportedly accepted a two-year suspended jail sentence and fined €18.8m after to end his tax evasion case. Spanish newspaper El Mundo reported on Friday that Ronaldo, who is currently with the Portuguese national team at the World Cup in Russia , agreed to pay the large fine regarding […] 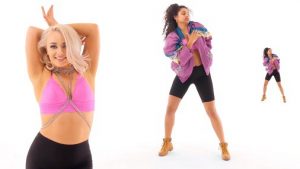 Flyboi Inc Head Boy, Kizz Daniel , wastes no time in dishing out the video to his Wizkid’s assisted single, titled, “For You”. For You Video was directed by Oview, and the Track produced by Philykeyz.  Is a must listen song for every his fans and all music lover world wide . Watch Video Below  […]