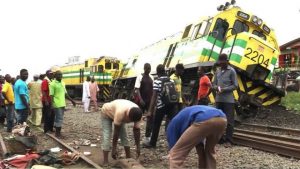 Many  feared dead as result  a  fatal accident involving a train and bus  on old Abeokuta road, Agege, Lagos. This is according to a tweet by the Lagos road traffic management agency, Lastma. Emergency agencies however have arrived on the scene for recovery and evacuation. The accident has cause heavy traffic around Iju, Agege and […] 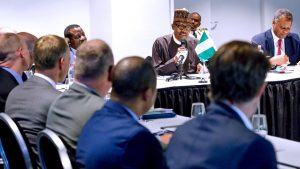 President Muhammadu Buhari on Tuesday stated the importance of the International Criminal Court, ICC, saying it is essential for international accountability. Mr Buhari stated this in his keynote speech to mark the 20th anniversary of the court in the Hague, Netherlands. “A strong and effective ICC has the potential to send a powerful message about […] 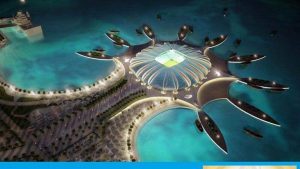 Qatar 2022 FIFA World Cup : Check out the blueprints of all the stadiums to expect at the tournament–KOSERENAIJA 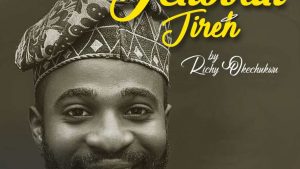 Richy Okechukwu is a Nigerian  Fast rising Gospel Artist , who is so Passionate about  Christ Jesus . Hails from Abia state , Arochukwu . A Graduate of Chemistry at the university of Ilorin. Richy has been  commissioned by God  to go into the world  and win souls  by means of Music. The most interesting part of […] 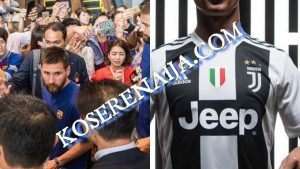 Barcelona Star Lionel Messi has reacted to the departure of his rival, Cristiano Ronaldo from the Spanish La Liga. Ronaldo was finally unveiled on Tuesday in Turin after Real Madrid agreed a £105m deal with Juventus. The Portuguese told reporters he joined the club because he is different from other players. Ronaldo also spoke on […] 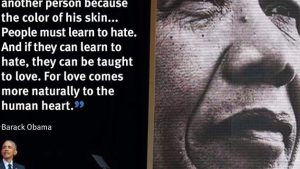 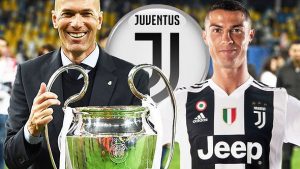 ZINEDINE ZIDANE has agreed to work for Juventus as a director. Former Real Madrid manager Zidane is currently out of work after quitting the Bernabeu at the end of last season. But he has agreed to join Juve’s technical staff and will work alongside Fabio Paratici as a director. That is according to Spanish outlet […] 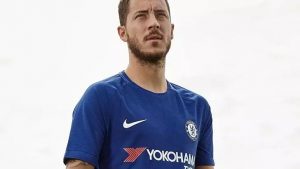 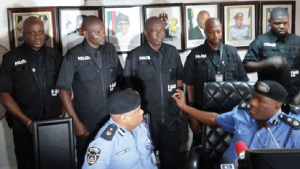 The Lagos State Police Command on Thursday, July 12, warned that any policeman who carries out operational duties in mufti will be sanctioned.The Commissioner of Police, Lagos State , Mr Edgal Imohimi, made this known during the 3rd Stakeholders’ Security Meeting on Security Policing, organised by the Area ‘D’ Command, Mushin, with the theme: ‘Policing […]