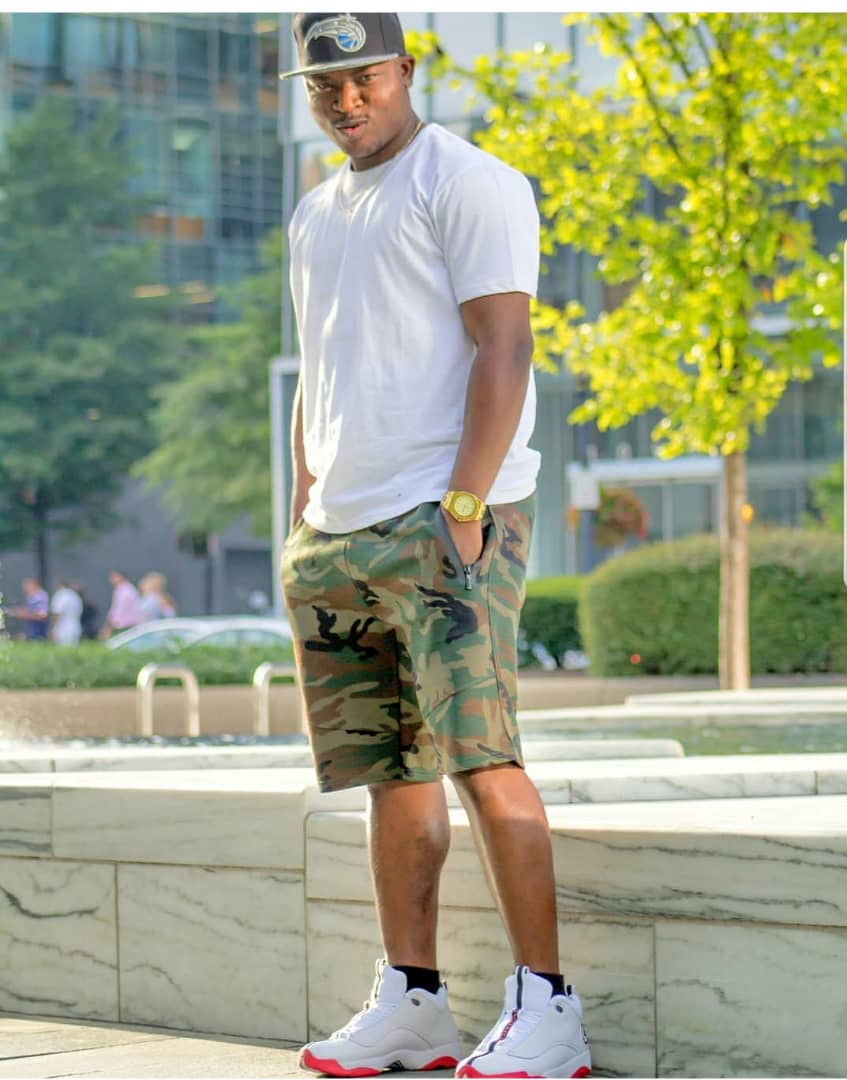 Since Dagrin’s death  on April 22, 2010 , comments have been trailing the shocking and avoidable death that took away the life of the then foremost indigenous rapper. As the tradition has been, remembering Dagrin, Yakky, a friend of the late rapper, who featured him in a song “ Gbadun You”, reflected on his relationshtip […] 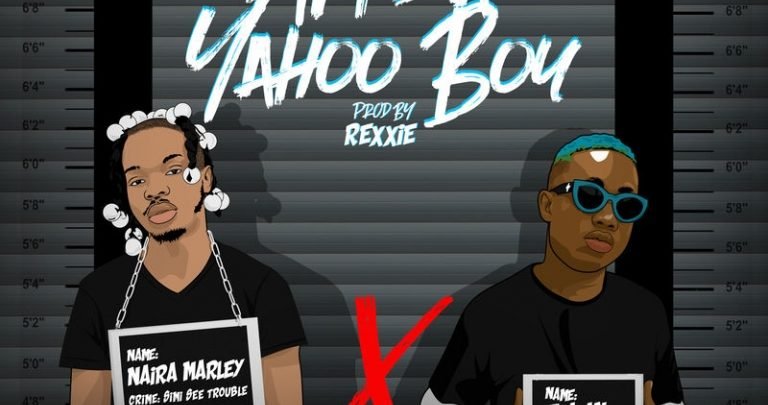 Nigeria’s singer “Naira Marley ” finally released his most anticipated song , “Am IA Yahoo Boy” in a featuring with the creator of Zanku dance; Zlatan. Naira Marley was inspired to do this music after the issue he had with Nigeria female popular singer, Simi.  Recall: Naira Marley called out Simi for looking upset during […] 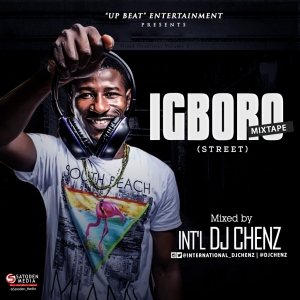 Raypower 100.5 FM Disc Jockey; International Dj Chenz is here with the street most wanted mix titled; “IGBORO MIXTAPE ”  Dj Chenz ( Da Up Beat ) needs no introduction in Nigeria music industry as he misses no latest music on his mixtape as you are about to experience.  Kindly scroll down after our French […] 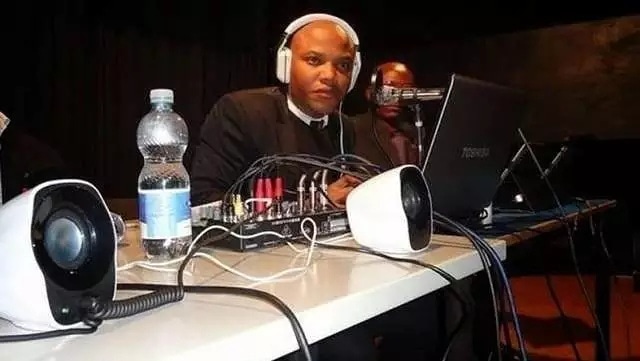 The Indigenous people of Biafra(IPOB) leader, as called ; Mazi Nnamdi Kanu, has been given free licenses to operate a ‘Radio Biafra Broadcast’ (RBB) in Australia. According to reports, Nnamdi Kanu has restlessly been working on getting this for months now, so that, he can transmit ‘across the globe. And finally, His wishes have been […] 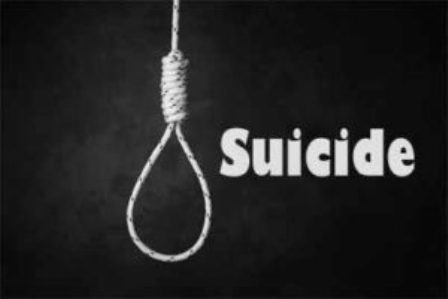 Ondo State in Nigeria experiences a tragedy that struck the Ayotunde family of Oyinmo Quarters in Ikare Akoko in the Akoko North-East Local Government Area as a son killed his mother and committed suicide  The son, who’s name is Gbenga, allegedly killed his 57-year-old mother, Ajimo, in Akure on Thursday during an argument that led […] 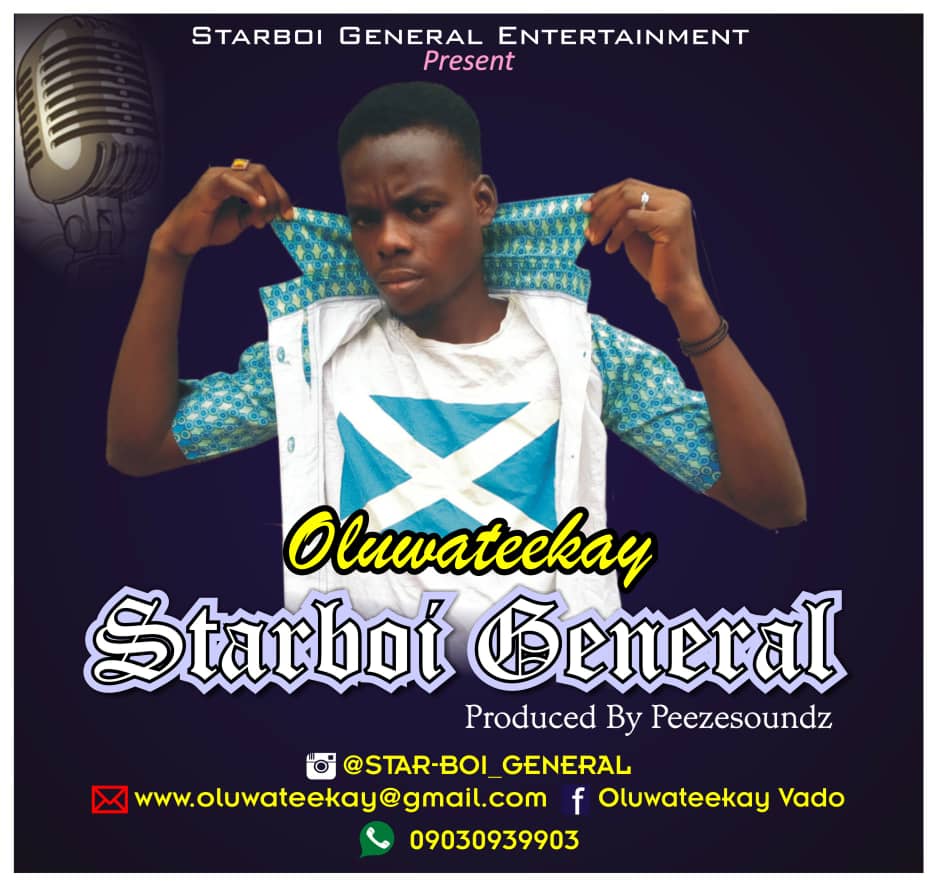 Nigerian Oyo State Born rapper Ibrahim Lateef Babatunde who is popularly known by his stage name ; OluwaTeekay dishes out his debut single titled; ” StarBoi General ” .  The young rapper on this one has proven he is talented and good to go as he claims the starboi General among others talents in the […]