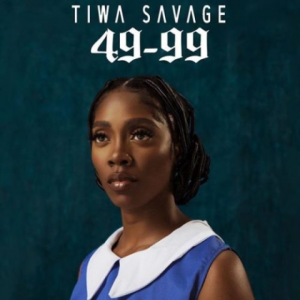 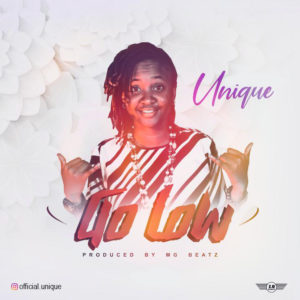 In anticipation of her show, Vibe with Unique coming up this month, Hiphop sensation, Unique releases new single to prepare fans for the much anticipated vibe. The Afropop tune titled “Go Low” is uniquely blended with incredible instrumentation and voice which would make one rate it quickly as a hit for days.   Kindly scroll […] 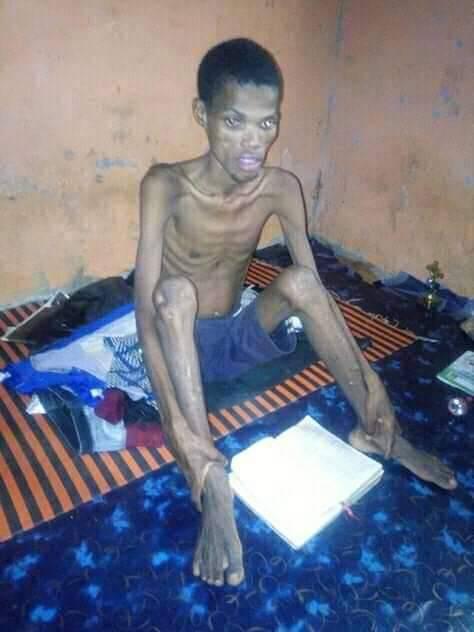 A secondary school boy from Ebonyi state, identified as Ikechukwu Okeh almost met his untimely death after embarking on a 41-day and night dry fasting.   The young man was said to have undertaken such an uphill and life threatening task because of his revolve to end up as a priest.   He was believed […] 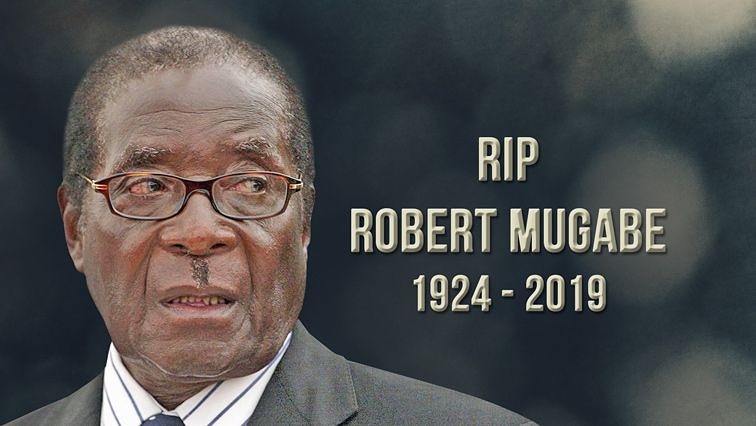 Former Zimbabwe President Robert Mugabe has died at the age of 95, President Emmerson Mnangagwa said.   “It is with the utmost sadness that I announce the passing on of Zimbabwe’s founding father and former President, Cde Robert Mugabe,” Mnangagwa  early on Friday. “Mugabe was an icon of liberation, a pan-Africanist who dedicated his life […] 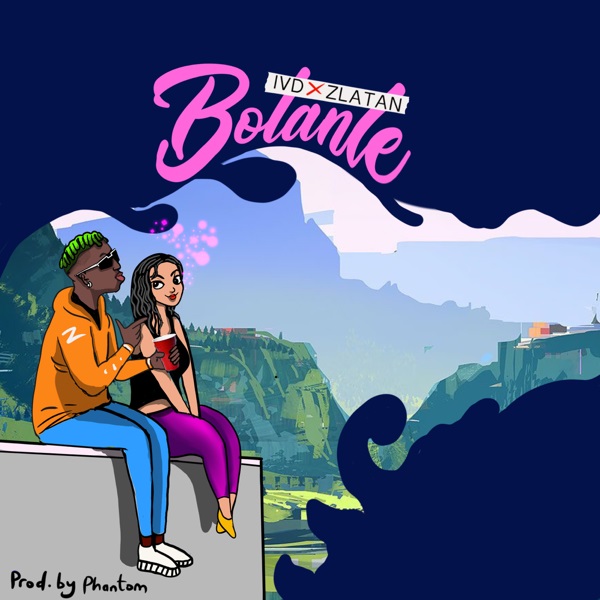 Zlatan Ibile unleashes a brand new single titled , “ Bolanle ”, featuring Nigerian auto dealer IVD . After a series of Social media outbursts about the trips, the said “ Bolanle ” has got herself indulge in, the song is finally out. Enjoy!!   Kindly scroll down after our french translation to download . […]

BOOMNAIJA MEDIA finally released it’s much anticipated music titled ; “VIRUS” featuring the young talented artists ; “Humblelion and Allyranking”   The song was written by Humblelion , Allyranking and BooMNAIJA media owner Wisdomlee , who is also a producer known as Waywardmix . The song was produced, mix and mastered by multi talented producer Wizpop This is […]

Nigeria Certified music maker, Krizbeatz put two heavy weights, Tekno and Teni on a song titled “ Hit“. The result of this combination is Fire! an explosion that will blow your mind, speakers and playlist.   Slimdaddy (Tekno) and Teni Makanaki shows their strength & pure vibe on this song that stamps the fact that […] 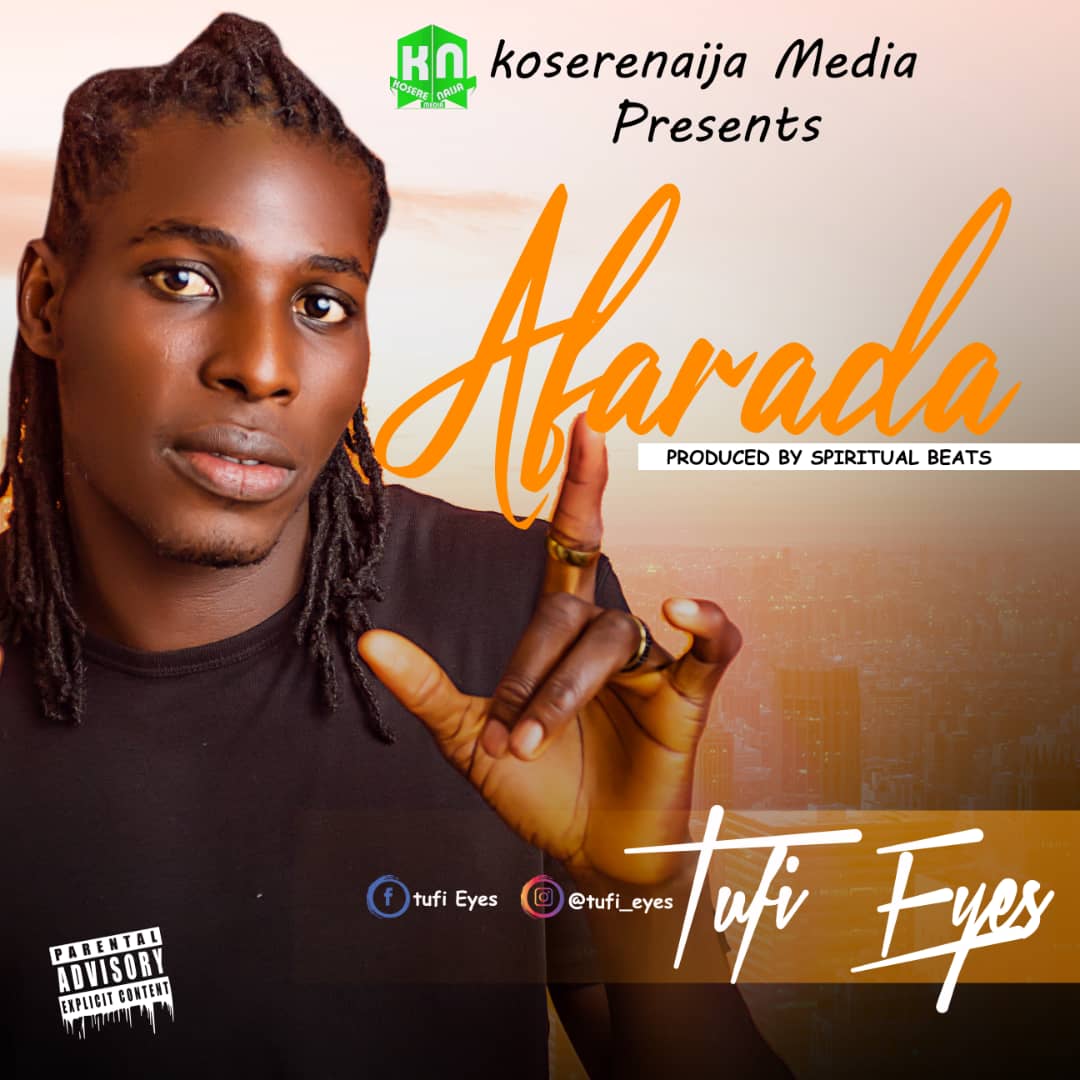 ADETUFI ISAAC OGOR is a Nigeria Talented singer known by his stage name; TUFI ( a. k. a : eyes of the gods ).   Tufi proves his musical uniqueness as he serves us with this single titled; “AFARADA” produced by Spiritual Beat Kindly scroll down after our french translation to download       KOSERENAIJA […] 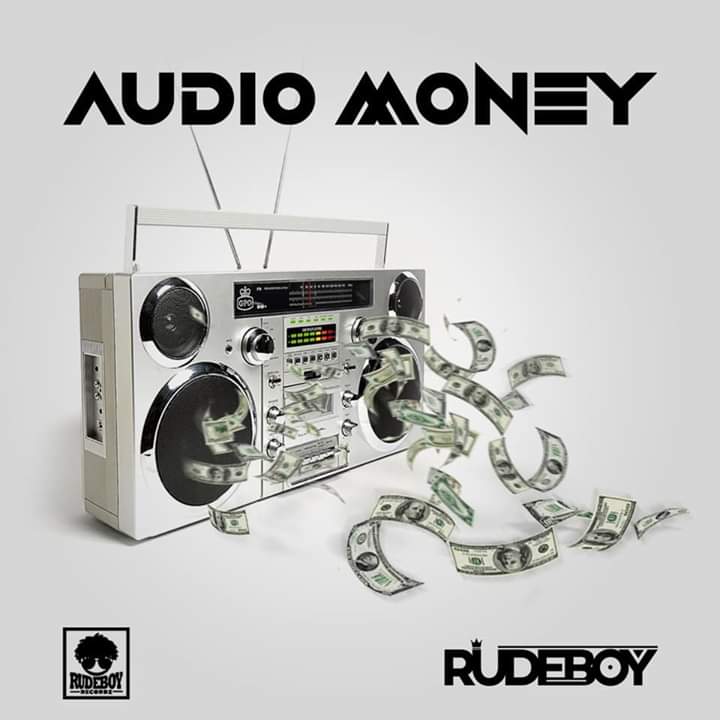 Nigerian singer Rudeboy releases another banger titled ‘ Audio Money .’   Rudeboy serves this one as a follow-up to his previous single ‘ Reason With Me ,’ which was produced by Lord Sky which is still making waves on the street.    Kindly scroll down after our french translation to download        […]