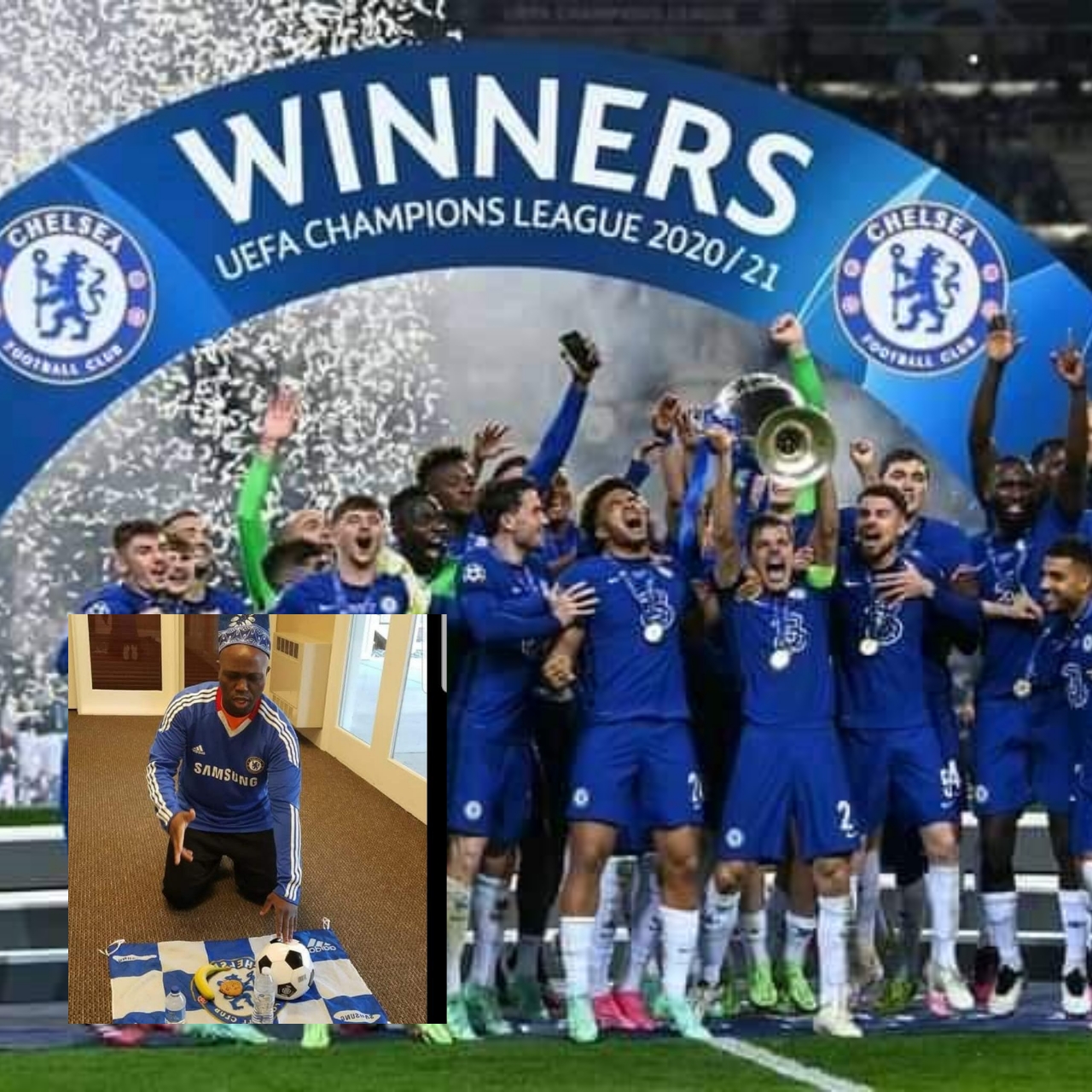 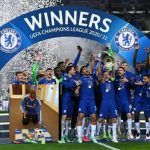 Chelsea won their 2nd UEFA Champions League title in Porto after beating Manchester City by 0-1 full time score.  A Nigerian songwriter PA J is a passionate Chelsea’s fan who will give out anything within his powers for the sake of Chelsea Fc.

PA J immediately after Chelsea’s victory with all happiness made an unplanned Giveaway to his fan on Metro97.7Fm Lagos Nigeria. PA J made a giveaway of 25 thousand naira ( N25.000.00 ) among 5 lucky fans on Metro97.7Fm on a show hosted by the self-acclaimed ” nature’s finest ” @PremiumDjPretty .

LISTEN TO THE GIVEAWAY SHOW BELOW