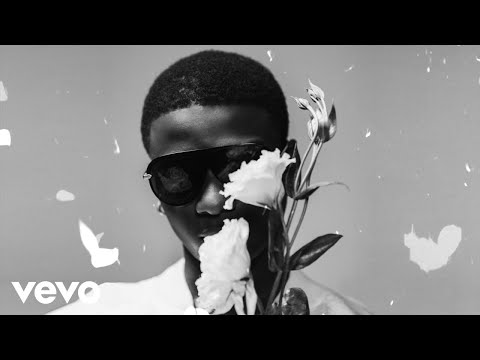 Nigeria’s most decorated afrobeat singer Wizkid is here with yet another impressive single he titled; “BAD TO ME” 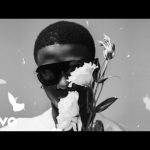 Big Wiz fourth studio album “Made In Lagos” which was released since 2020 received global recognition reaching number one on the Billboard World Album Chart. The Album contains a single titled Essence, featured Tems which holds the record for the first Nigerian song to chart on the Billboard Hot 100 reaching the Top 10 following it’s remix that Featured Justin Bieber.

WATCH THIS TRENDING PERFORMANCE BY @PA_J IN LAGOS

BAD TO ME is a banger from Afrobeat king; Wizkid who sold out the uk’s O2 in 3 days breaking all world records set by only 8 artist and is been produced by; P2J . Listen Below and download.